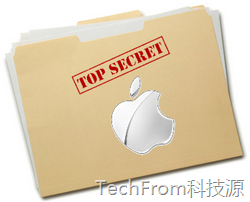 Designers are treated like royalty at Apple, where the entire product conforms to their vision. This the polar opposite of the way it works at other companies. Instead of the design being beholden to the manufacturing, finance or manufacturing departments, these all conform to the will of the design department headed by Jony Ive.（设计师拥有至高无上的权利，是苹果公司跟其他公司的显著不同之处之一，统一归Jony Ive 负责 ）

Designers at Apple have literally no contact with the finance departments at all and are considered to be unlimited in terms of the costs or manufacturing practicality of the materials used. The Industrial Design studio is the womb of all Apple products. It is where they are first generated and it is only accessible to a small number of Apple employees including Jonathan Ive.（苹果公司的设计师跟财务金融类部门没有任何瓜葛和联系，不用考虑任何成本或者制造材料，Industrial Design studio 是苹果公司所有的产品设计方或者部门，仅面向苹果公司的少数员工） 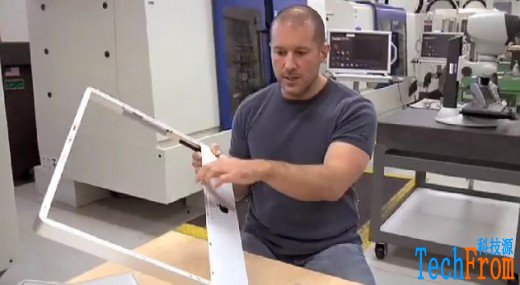 Once a new product has been decided on, a team is organized and segregated from the rest of the company by secrecy agreements and sometimes physical barriers. Sections of the building may be locked or cordoned off to make room for the teams working on a sensitive new project. This effectively creates a ‘start-up’ inside the company that is only responsible to the executive team, freeing them from the reporting structure of a big company.（新产品开始之后，成立一个直接向高层回报的产品团队，日常工作不需要走公司的条条框框流程，避免大公司的众多规矩麻烦）

Once the design of the product has begun, the ANPP is put into action. This is a document that sets out every step in the development process of a product in detail. It’s not an original Apple concept but was first applied at the company during the development of the Macintosh. It maps out the stages of the creation, who is responsible for completion, who will work on each stage and when they will be completed.（一旦开始新产品，每一步都有详细的文档记录，谁负责那部分谁最终负责，以及谁负责工序中的哪一个环节，还有什么时候完成等等）

The ET (Executive Team) meets every Monday to go over every product that the company has in process. It is able to accomplish this because Apple has so few products in production at any given time. Any that do not get a review are rolled over to the next review Monday. This means that no product is ever more than two-weeks away from a key decision being made.（执行团队每周一碰头） 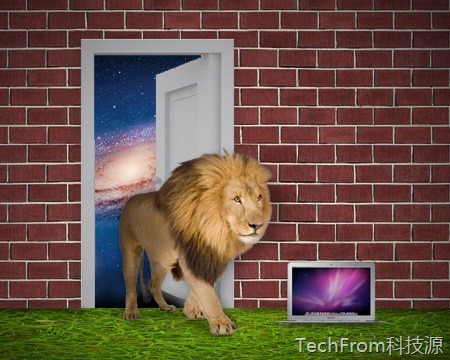 Once a product begins production, two responsible people are enlisted to bring it to fruition. The engineering program manager (EPM) and the global supply manager (GSM). The former has absolute control of the product process and is so powerful that it is referred to as the ”EPM mafia”. Both of these positions are held by executives that spend most of their time in China overseeing the production process. The supply manager and program manager collaborate, but not without tension, always making decisions based on ‘what is best for the product’.（EPM 拥有绝对的控制权，被称为黑手党。还有 全球供应管理经理GSM 等都在全球巡逻查看生产流程，二者相互协作，随时对产品改进做最快速的调整 ）

At times there are leaks that display versions of a product like the iPhone that we never see released. Many times these leaks come from China, where a factory worker has been paid to hand off a prototype to a blogger or journalist. It turns out that once Apple is done building a product, it redesigns the product and sends it through the manufacturing process again, explaining the various versions we may see leaked. This is a 4-6 week process that ends with a gathering of responsible Apple employees at the factory.（通常我们看到的所谓的泄露原型机，一般都是测试版本的产品，还有进行重新设计和再测试，比如从中国工厂被泄露出来的原型机等）

The EPM then takes the beta device back to Cupertino for examination and comments, hopping right back on a plane to China to oversee the next iteration of the product. This means that many versions of any given device have been completed, not just partially prototyped. This is an insanely expensive way of building a new product, but it is the standard at Apple.（EPM 拿到测试机，进行评价和评测，然后再拿回生产方中国工厂进行新一轮的产品迭代。。。这种生产产品的方式非常消耗和昂贵，但是这是苹果公司的标准流程）

A room in the Marketing building is completely dedicated to device packaging. The security here is matched only by the sections of the building dedicated to new products and to design. At one point before a new iPod was launched there was an employee who spent hours every day for months simply opening the hundreds of box prototypes within in order to experience and refine the unboxing process.（在市场构建Marketing building房间里，完成产品的包装。。。这里有一个员工要工作好几个月，做的工作紧紧是开箱体验，还有重新定义开箱流程）

An action plan for the product launch is generated, called the Rules of the Road. It’s a top secret document that lists every significant milestone of a product’s development up until launch. Each milestone is annotated with a DRI (directly responsible individual) that is in charge of making that item happen. Losing or revealing this document to the wrong people results in an immediate firing, as noted in the document itself.（有一个秘密文件，包涵了产品开发过程的重要里程碑，直到最后发布。）

As you can see from the breakdown, Apple often makes decisions that make the process more expensive and less efficient in order to produce a seriously better product. These are things that shouldn’t pay nearly the dividends they do, but consistently fail to disappoint. Many companies are too complex, or too hidebound in the traditional way of doing things, to take on many, if any, aspects of Apple’s process. Still, there is an alluring simplicity to Apple’s accountability schemes and its devotion to ‘good products first’. And there is, of course, the massive financial success of the company over the past 10 years.